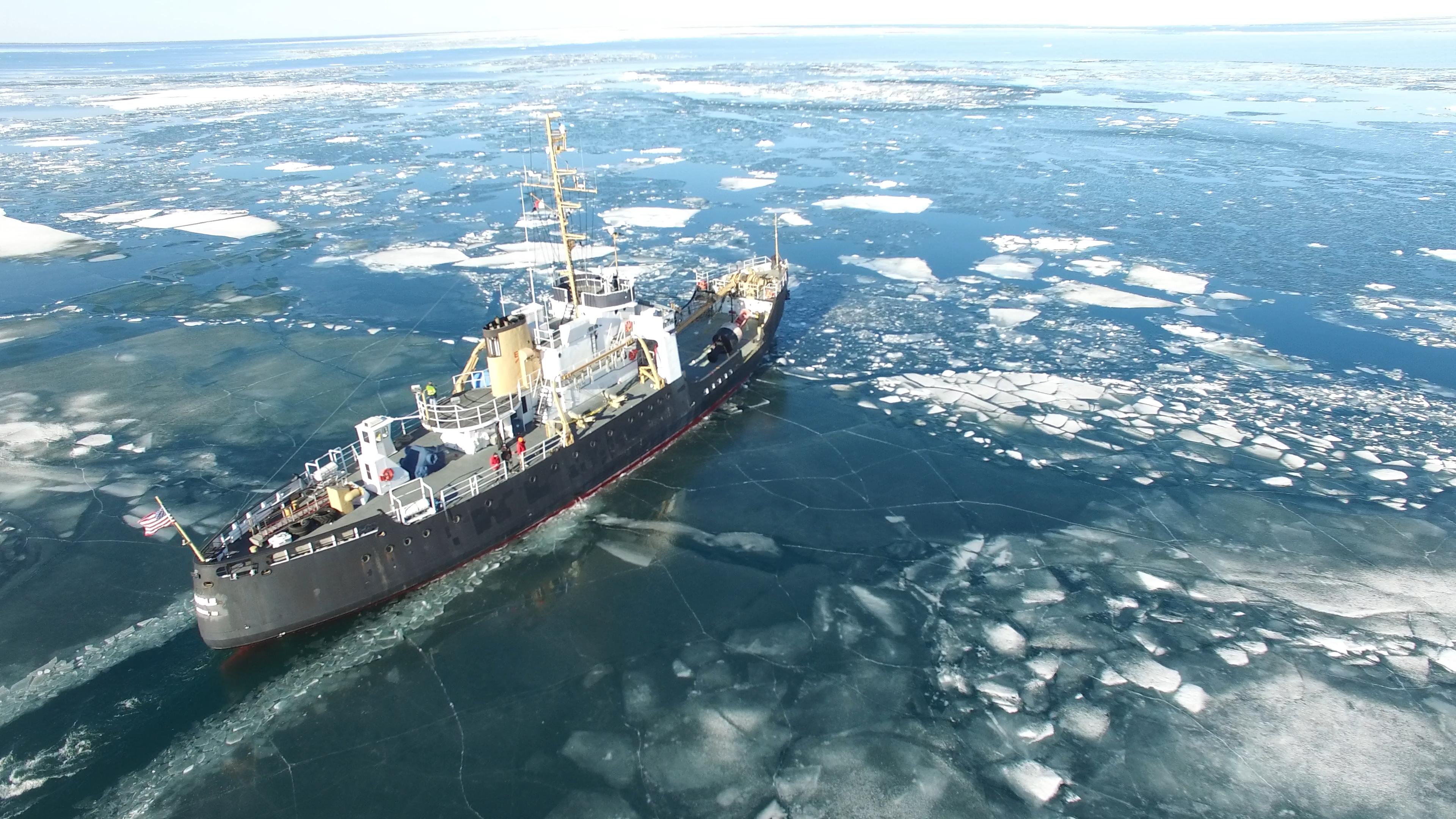 Upholstering the back of the back seat in my 1929 Graham Paige model 612.

Finding a Graham Paige at the Old Car Festival!

Mandi and I always enjoy attending the Old Car Festival in Dearborn Michigan at Greenfield Village.  It’s a park started by Henry Ford himself to honor the old way of life in America.  You can see the Wright Brothers bicycle store, Thomas Edison’s workshop, and many other famous buildings.  These are not reproductions, but the actual structures brought there by Ford.  Every  year they have a car show devoted to pre-1934 vehicles.  For the last several shows, I’ve been trying to see a Graham Paige there with no success.  This year there were two! Here I am with the owners.

This is a 1928 Graham Paige Model 610.  Very similar to my model 612.  The couple that owns it are from the Detroit area and members of the Graham Paige Owner’s Club.  I had a nice chat with them about the car and took pics for reference on mine.

One of the main differences with their model is the brakes.  There’s are a band type around the outside of the drum while mine have calipers inside a drum.

Here is a GP coupe.  I didn’t get to talk to the owners though.  A very nicely done car.

This gives me more inspiration to finish the car and get her on the road!

Brakes working on my Graham Paige!

My good friend Dean found this Donald Duck statue in Hamilton at an antique store.  I was looking at this on ebay before and it was selling for over $400 US!